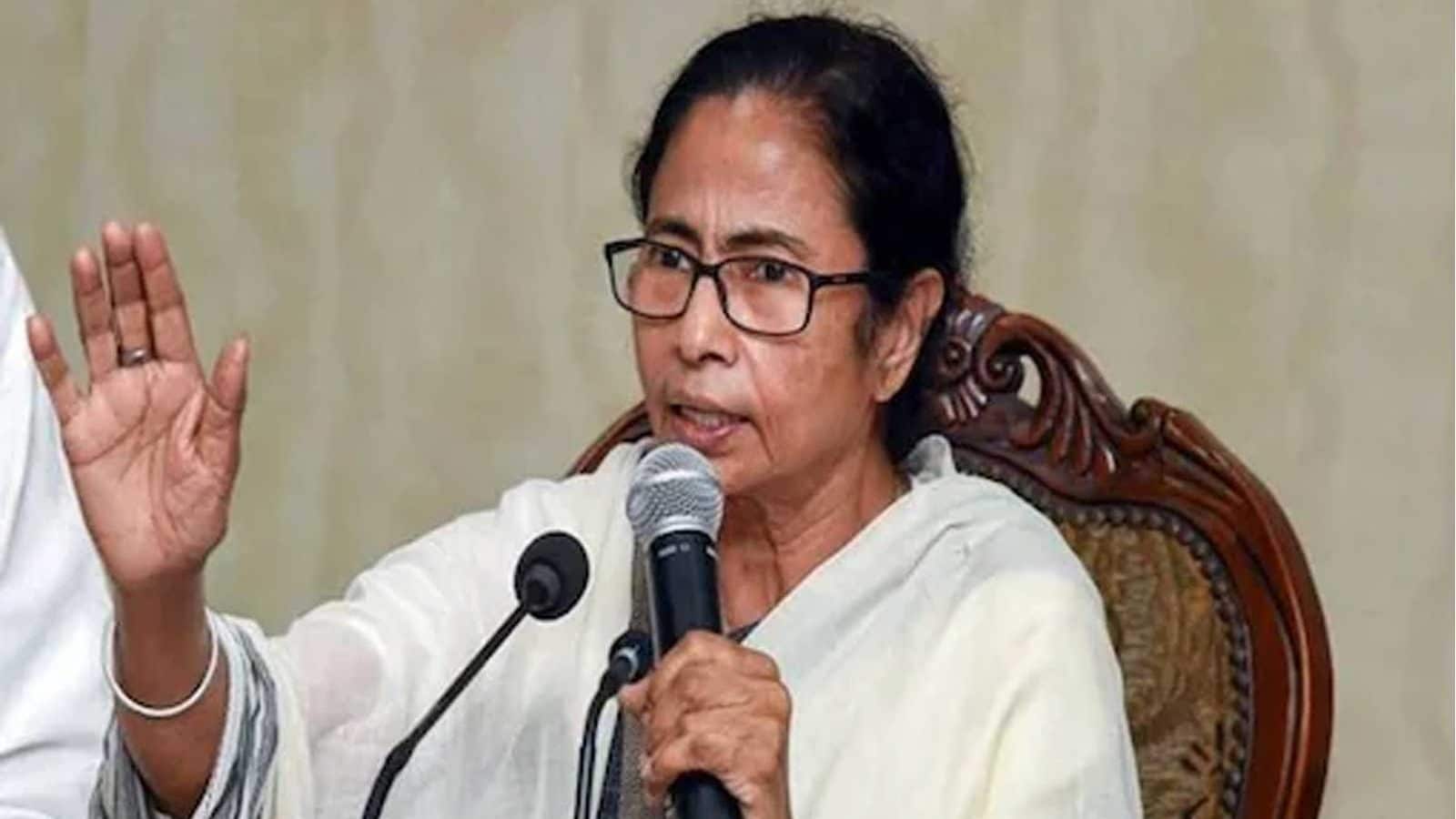 Chief Minister Mamata Banerjee referred to as an pressing assembly on the matter at her workplace in Nabanna.

Unbiased MLA from Goa, Prasad Gaonkar, on Wednesday hailed the Trinamool Congress Occasion (TMC) and it’s chief Mamata Banerjee who he mentioned fought again in opposition to the BJP in West Bengal elections.

Addressing a press convention in Goa within the presence of TMC MP Derek O’Brien, Gaonkar clarified that he wouldn’t resign as MLA as of now.

“Goa wants a change and that’s the reason I’ve determined to assist the Mamata Banerjee-led celebration,” the Sanguem MLA said.

The TMC has decided to contest the Assembly elections in Goa, due next February.

Gaonkar had initially supported the Manohar Parrikar-led government when it came to power after the 2017 elections, which he withdrew subsequently.

What we have seen in Goa during the last five years is unleashing of anti-people policies by BJP. The people are suffering under this government, he said and added that the country is witnessing a “positive change in the form of Mamata Banerjee”.