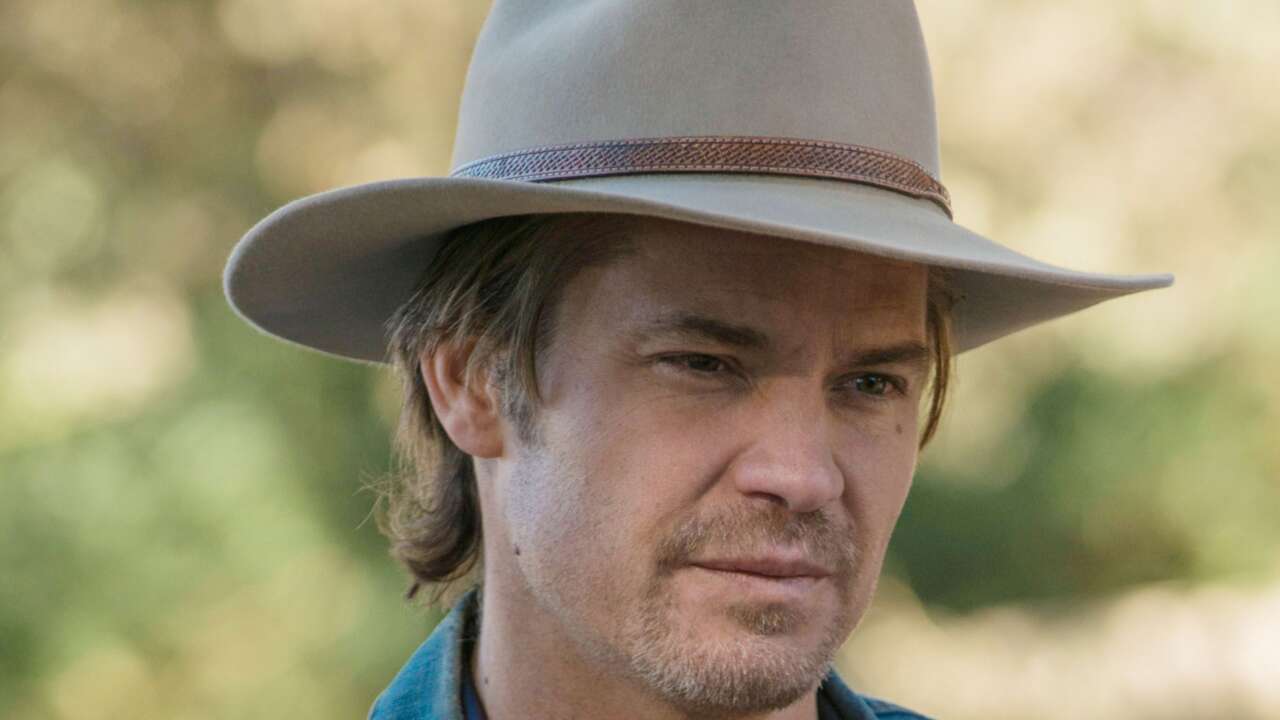 The workforce behind Justified will reunite with star Timothy Olyphant for a miniseries spin-off of the FX crime drama, which ended again in 2015.

On this Justified revival, Raylan Givens has left Kentucky behind eight years in the past in favor of Miami, the place he’s “a walk anachronism balancing his life as a U.S. Marshal and part-time father of a 14-year-old girl.” Nevertheless, “a chance encounter on a desolate Florida highway sends him to Detroit. There he crosses paths with Clement Mansell, aka The Oklahoma Wildman, a violent, sociopathic desperado who’s already slipped through the fingers of Detroit’s finest once and aims to do so again.”

“When Justified concluded, the love and affection for this exceptional series only grew and left audiences craving more Raylan Givens,” stated Sony Footage Tv Studios president Jeff Frost and co-president Jason Clodfelter. “We look forward to experiencing the magic again of Tim, Graham, Dave, Michael, and our pre-eminent executive producer team. We are so thrilled to be continuing this remarkable ride with our partners at FX.”

This could be the second time Olyphant has reprised a lawman character. In 2019, HBO launched a two-hour Deadwood film, with the actor once more giving life to Seth Bullock.