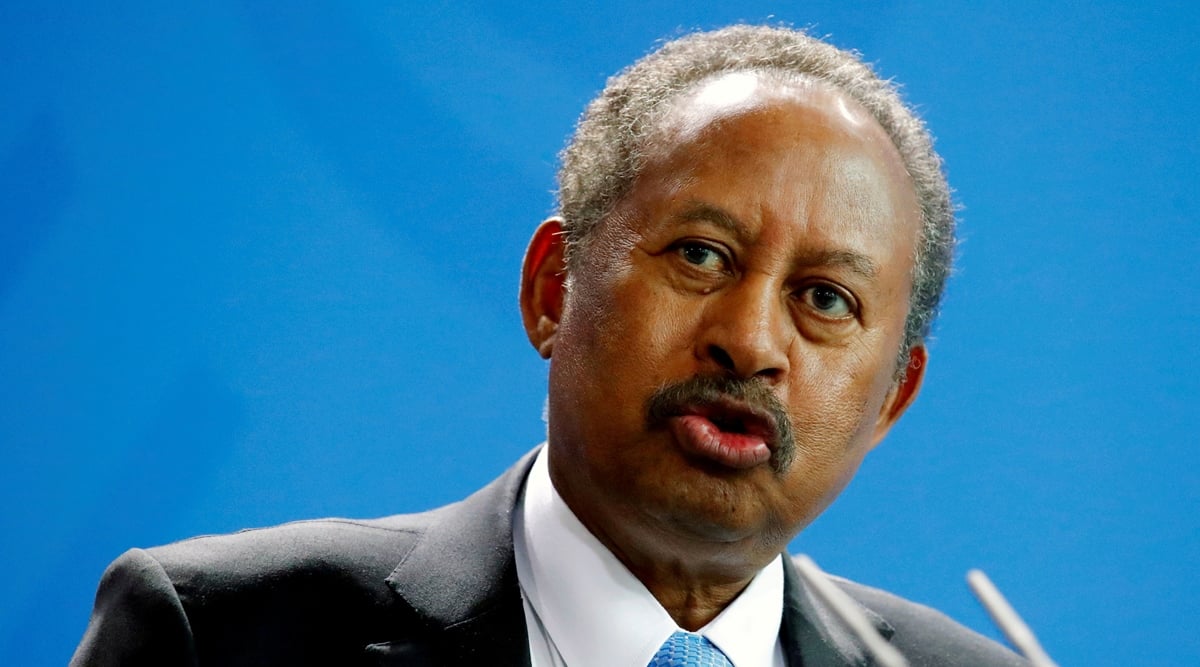 An investigation has been launched into violations dedicated towards protesters because the navy energy seize on Oct. 25, Sudan’s newly reinstated Prime Minister Abdalla Hamdok stated, in line with a press release from his workplace.

Hamdok’s feedback got here throughout a gathering on Tuesday night with a gaggle from the Forces of Freedom and Change (FFC), the principle civilian coalition opposing navy rule.

FFC had beforehand stated on Sunday that it doesn’t recognise any political settlement with the navy management. The group careworn throughout the assembly the significance of laying out a roadmap to implementing the political settlement, reversing all political appointments that passed off after the navy takeover and reinstating all those that have been fired throughout that interval, in line with the assertion.

Final week, protesters and a Reuters witness stated they noticed safety forces chase protesters into neighbourhoods and houses to hold out arrests. No less than 15 folks have been shot lifeless throughout the anti-coup protests, in line with medics.

Hamdok and the group referred to as for political prisoners to be launched as quickly as attainable and for the fitting to peacefully protest to be revered.

Underneath the settlement signed with navy chief Common Abdel Fattah al-Burhan, Hamdok, first appointed after the overthrow of former President Omar al-Bashir in a 2019 rebellion, will lead a civilian authorities of technocrats for a transitional interval.

The deal faces opposition from pro-democracy teams which have demanded full civilian rule since Bashir’s ouster and have been angered by the deaths of dozens of protesters because the Oct. 25 coup.