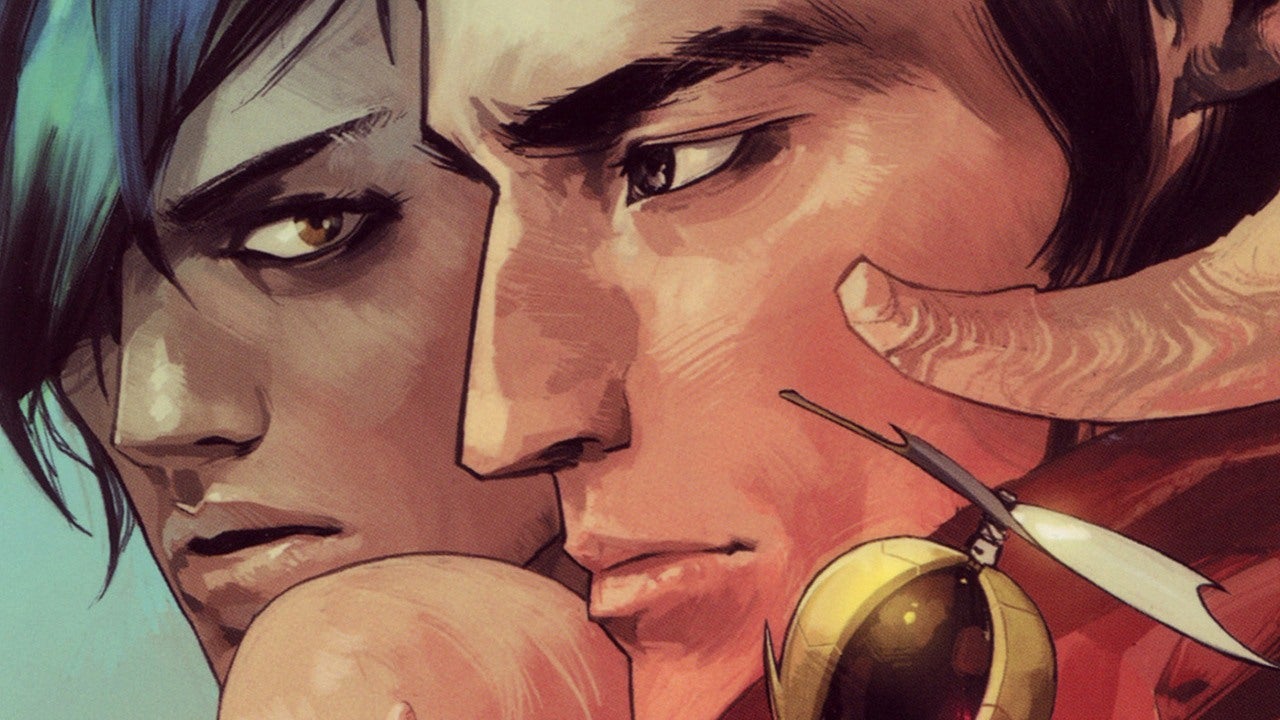 Followers of Brian Okay. Vaughan and Fiona Staples critically acclaimed comedian ebook Saga can lastly breathe simple. The collection is returning to the stands in early 2022.

The 2 creators dropped the information throughout the “In Conversation With Brian K. Vaughan” panel at NYCC. Picture Comics confirms the collection will resume with Saga #55, which slated for launch on January 26, 2022. Simply as Saga debuted throughout Picture’s twentieth anniversary celebration in 2012, the return is supposed to mark the writer’s thirtieth anniversary.

“Other than my own family, collaborating with Fiona Staples on Saga is the most important thing in my life, so I can’t thank readers and retailers enough for their patience,” stated Vaughan in a press release. “I think our next 54 issues will be even more shocking, strange, and spectacular than the first 54, so we can’t wait to be back on the shelves at your local comic shop soon.”

Have you ever learn Y: The Final Man?

Staples stated, “I’ve really missed connecting with readers through the pages of Saga, so I’m thrilled to roll up my sleeves and dive into this world again. The next arc is already going places I never imagined. I’m so grateful that we’re able to keep doing this!”

Saga originally went on hiatus with issue #54 in 2018, marking the series’ planned midway point. In the letter column for that issue, Vaughan wrote, ““After fifty-four issues and over 1,200 consecutive pages of sequential storytelling together, Fiona and I have decided to take an extended break before we eventually reunite with Saga #55. And unlike our usual three months of ‘Vacationanza’ between arcs, we plan to pause publication of this series for at least the next year.”

When you’re seeking to compensate for Saga earlier than the massive return, Picture just lately printed a Saga Compendium that collects all 54 points thus far.

Jesse is a mild-mannered workers author for IGN. Enable him to lend a machete to your mental thicket by following @jschedeen on Twitter.