Opposition Calls for President Rule in Karnataka Over Corruption Allegations 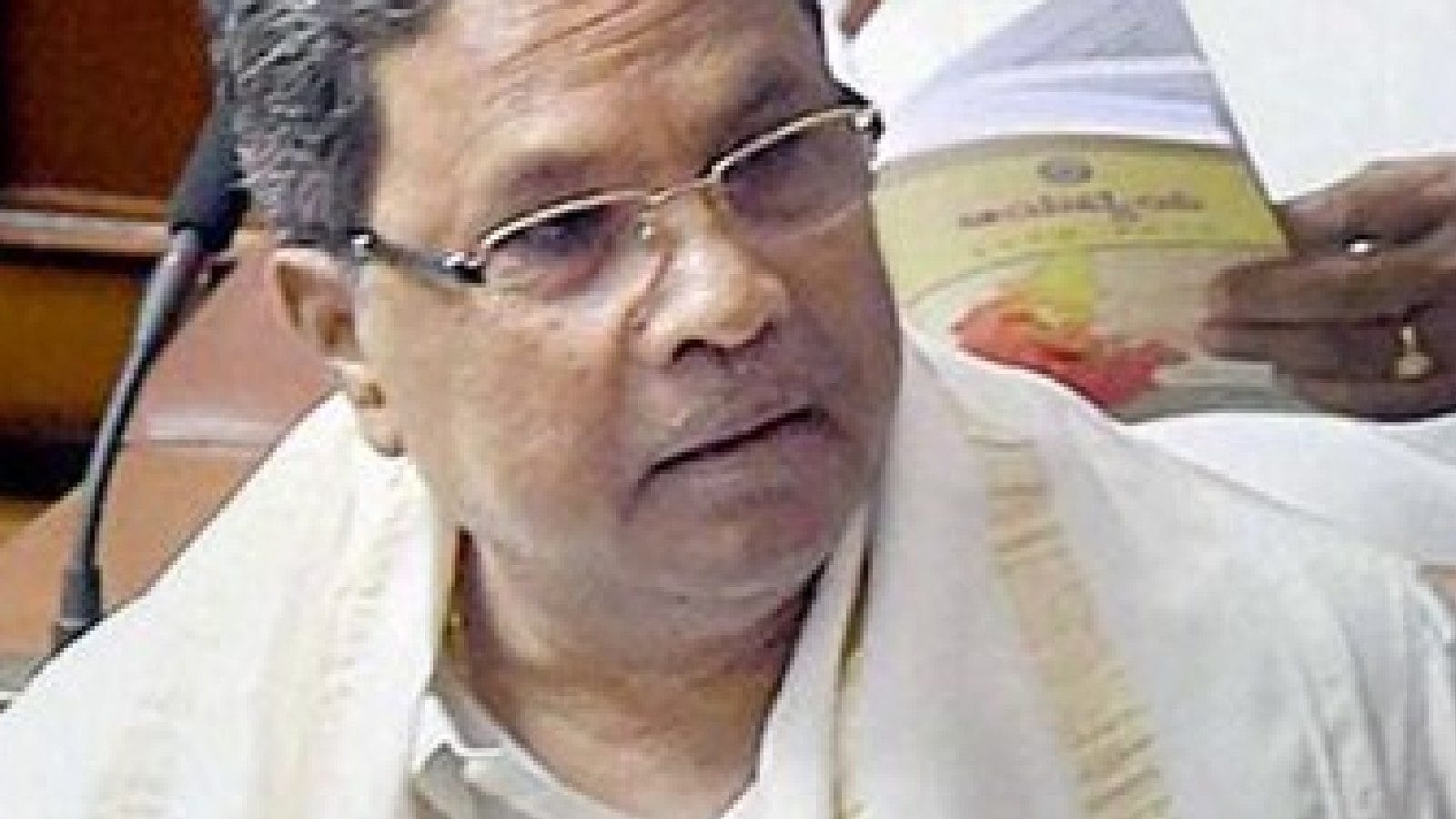 The Opposition events sustain strain on corruption prices towards the Karnataka authorities with former Chief Minister Siddaramaiah approaching the Governor to impose the President’s rule in wake of significant complaints of bribery allegations by the contractors affiliation.

“Corruption amount runs into several thousand crores and the PM has not taken any action despite the complaints. This just shows both the Union and State governments have comprised with corruption,” Siddaramaiah stated in his petition.

He has additional demanded a judicial probe on the grievance by the contractors affiliation.

“A preliminary report of the Anti-Corruption Bureau shows more than Rs 300 crore loss just to the Bangalore Development Authority. Out of the total budgeted money released for any project, 40 per cent goes for a bribe, while 12-28 per cent as GST, 5-6 per cent as EMD. If the contractor raises a loan to carry out any project, he pays at least 12 per cent interest, in such a situation what will be left for the contractor to complete the work? The total estimated expenditure is Rs 2,47,000 crore for the year 2021-22, of which Rs 1,50,000 crore is paid for salaries, pensions and repayment of previous borrowings. Only about Rs 1,00,000 crore is available for developments,” the Opposition Chief stated in his letter to the Governor.

The letter comes a day after enormous money was recovered in raids by the Anti-Corruption Bureau on officers throughout Karnataka.

Karnataka may even be seeing polls to 25 Legislative Council seats in early December, whereas the winter session is ready to start from December 13 too.