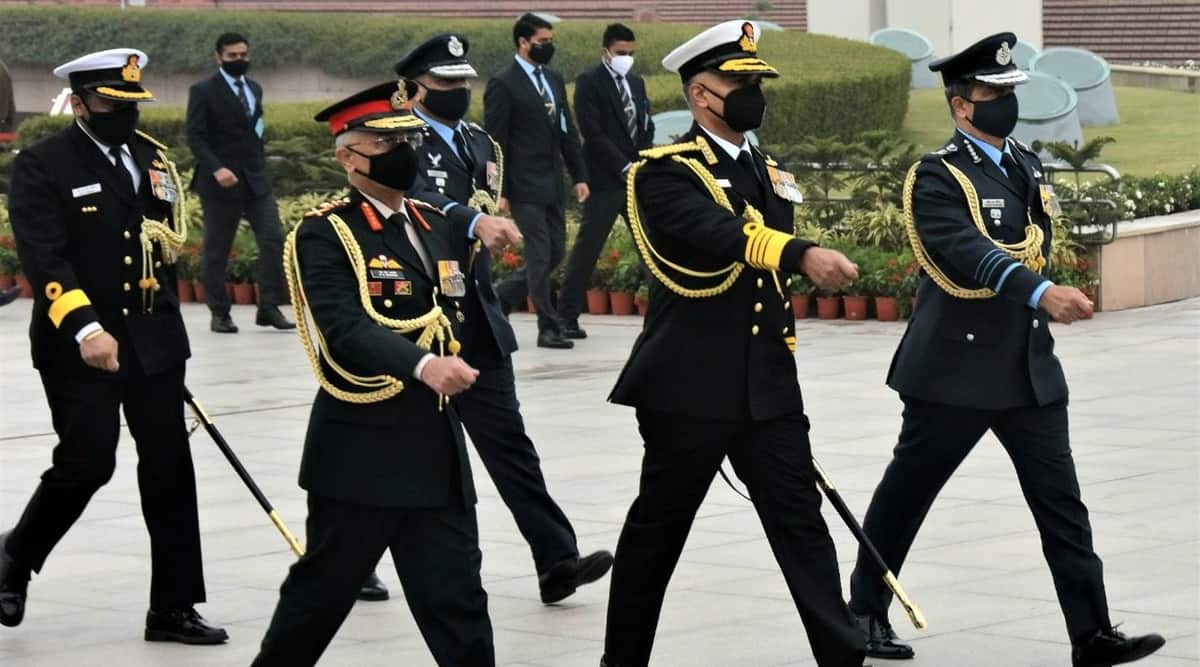 Prime Minister Narendra Modi on Saturday paid tribute to the Indian Military, its troopers, veterans, and their households, on the event of Military Day.

Military Day is widely known yearly on January 15 as a commemoration to Discipline Marshal Kodandera M Cariappa, who took over from Common Sir Francis Butcher to turn out to be the Indian Military’s first Commander-in-Chief.

The Prime Minister lauded the forces for his or her “bravery and professionalism”, including that “words cannot do justice to the invaluable contribution of the Indian Army towards national safety”.

“Indian Army personnel serve in hostile terrains and are at the forefront of helping fellow citizens during humanitarian crisis, including natural disasters. India is proud of the stellar contribution of the Army in Peacekeeping Missions overseas as well,” PM Modi stated in a tweet.

Chief of Military Workers Common MM Naravane conveyed his needs to all Indian Military troopers, lauding their “supreme sacrifice and unparalleled commitment at the Line of Control”.

Tri-services chiefs on the in the course of the wreath-laying ceremony, on the Nationwide Warfare Memorial, New Delhi. (Twitter/@adgpi)

“Despite the twin challenges of the pandemic and developments along the northern border, the Indian Army has steadfastly safeguarded the territorial integrity of the national while maintaining peace and security within,” Gen Naravane stated in an official letter.

Calling the forces “courageous and professional”, Defence Minister Rajnath Singh prolonged his needs to Indian Military personnel and their households. “The nation is proud of the Indian Army,” he stated.