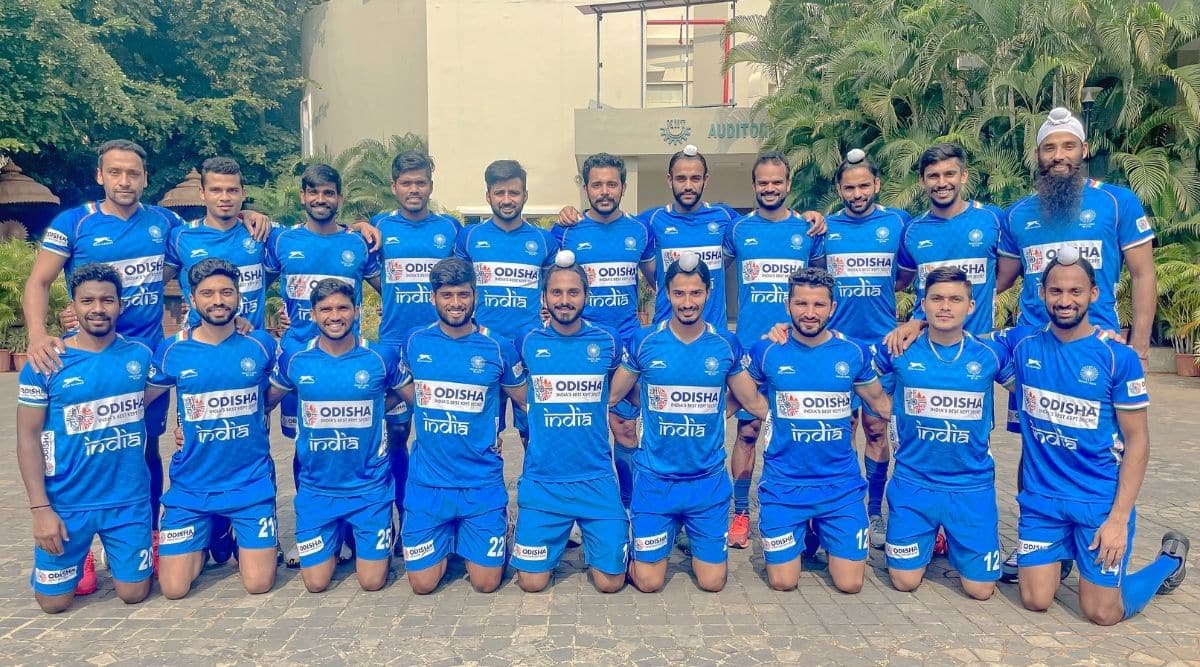 Hockey India on Friday named 20-member males’s squad for the Asian Champions Trophy to be held in Dhaka, Bangladesh.

Tokyo Olympic bronze medallist India will start their marketing campaign on December 14 towards Korea, adopted by their match towards hosts Bangladesh on December 15.

The semi-finals can be performed on December 21 adopted by the ultimate on December 22. The earlier version was held in Muscat, Oman, the place India had collectively lifted the title together with Pakistan as the ultimate was known as off as a result of incessant rains.

The workforce consists of goalkeepers Krishan B Pathak and Suraj Karkera.

The ahead line can be led by Lalit Kumar Upadhyay, Dilpreet Singh, Gursahibjit Singh and Shilanand Lakra.

“While selecting this team we now must have our eyes on the future. It takes a deep and strong squad to build sustained success so players have to be given opportunities to perform,” stated head coach Graham Reid.

“Now we have picked a workforce that has a very good mixture of expertise and youthful guys who can have their probability to point out what they will do. It’s a hectic match schedule and given the Covid-19 state of affairs FIH & AHF have allowed 18 gamers to be chosen every recreation out of a larger squad of 20.

“We are looking forward to the challenge,” he added.