Enjoying a spy agent in ‘Mission Majnu’, but it surely’s not like James Bond: Sidharth Malhotra 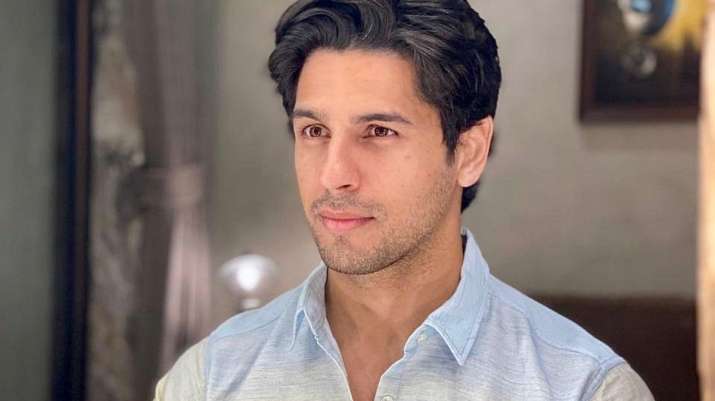 Actor Sidharth Malhotra says his character of a RAW agent in his upcoming movie “Mission Majnu” has far more to supply than standard motion sequences. The movie marks the characteristic directorial debut of advert filmmaker Shantanu Bagchi and is produced by Ronnie Screwvala of RSVP, and Amar Butala and Garima Mehta (Responsible By Affiliation Media). In keeping with the makers, “Mission Majnu” is impressed by actual occasions set within the Nineteen Seventies and follows the story of India’s most brave mission within the coronary heart of Pakistan that perpetually modified the connection between the 2 nations.

The “Shershaah” star mentioned the movie gave him a chance to play a personality with varied shades. “This can be a movie impressed by true occasions. It is about an vital mission that RAW did. It’s extra of a thriller than motion. That is the primary time I’m enjoying a spy agent however it isn’t a James Bond character.

“I am somebody who keeps manipulating people to get information out. In that manipulation, I got an opportunity to play various shades that I had not in the past. It’s a tone and world that is completely fresh. I have not done a period film before. It was a new experience,” Malhotra advised PTI.

“We are fortunate to have her in the film and introduce her to the Hindi audience. She is extremely talented and expressive. I saw her work in films but to see her as a co-actor was interesting. Our pairing will be fresh,” the 36-year-old actor mentioned.

Other than the espionage thriller, Malhotra can even be seen within the slice-of-life comedy “Thank God”, co-starring Ajay Devgn and Rakul Preet Singh.

The actor mentioned “Thank God” can be a brand new territory for him.

Filmmaker Indra Kumar, who has helmed dramas like “Dil”, “Beta”, “Ishq”, “Mann” within the ’90s and the comedy franchises “Masti” and “Dhamaal”, can be directing “Thank God”.

“I’ve admired Indra sir’s work previously. He’s difficult himself as a director to make a extra up to date tackle a slice of life humorous movie. It has a stunning message.

“For me, it is all about the messaging and what the film is trying to say. I assure people that they will be surprised. ‘Thank God’ talks about gratitude, which is needed today more than ever.”

Malhotra mentioned each, “Thank God” and “Mission Majnu” have “a sense of freshness” to them and had been made conserving in thoughts a bigger viewers.
“‘Thank God’ being a complete family film and ‘Mission Majnu’ being a spy thriller. These genres have a massive audience in our country. I will do my best to make them in the best possible way,” he added.