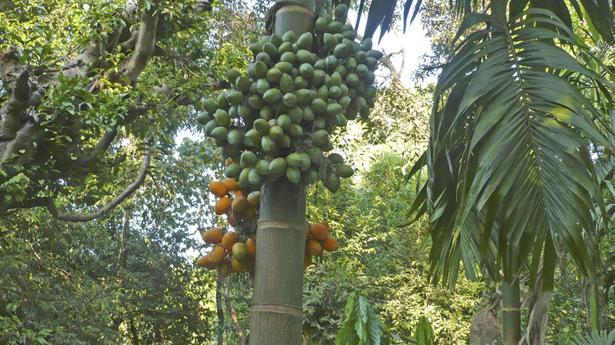 A pair was discovered lifeless at Puralukoppa in Thirthahalli taluk on January 13.

Manjunath, 46, and Usha, 44, are survived by two sons. Manjunath has left a observe stating that he and his spouse have been ending their lives as that they had not been capable of repay loans taken from a number of individuals. They wished their youngsters to be taken care of.

They have been small farmers with two acres of areca plantation. The couple had borrowed cash for his or her youngsters’s training and different functions. They ended their lives early within the morning whereas their elder son was asleep in an adjoining room. Their youthful son was at his grandparents’ place.

Malur police have registered a case.